Solar panel technology is one of the most important developments in modern energy production. Solar panels convert the sunlight into clean, available and affordable electrical energy. Nowadays, many homeowners have installed solar panels. However, with the popularization of solar energy, several doubts and questions related to the solar from industrialists and business owners come. 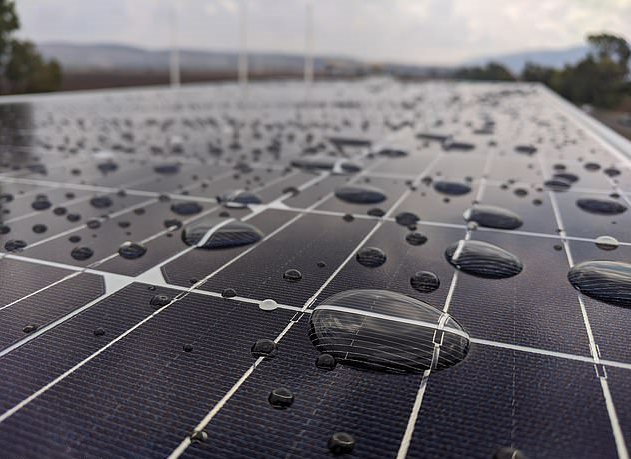 What about overcast days? A simple way to check if your system is generating energy is to look for shadows outside. If you can see objects casting a shadow, your system is probably producing in some capacity.

Besides, contrary to what solar critics say, cities with cloudy and rainy climates are still the most popular places for solar panel installations. The most attractive reason is the cost of electricity, not the amount of electricity. Most cities are not sunny throughout the year, but they still opt for it, as solar systems save them money on electricity bills.

Facts you need to know about solar panels and cloudy weather

1、Solar power can work well in typically cloudy and cold locations, such as New York, San Francisco and Boston. These cities often have lee-than-optimal weather. However, each of these cities can benefit from savings due to solar panel installations. And remember, electric bills typically go up, not down, so investing in solar panels may benefit you in the long term.

2、Solar panels don’t need hot weather to create electricity. Contrary to popular belief, solar panels don’t actually like really hot days. You can imagine any electrical device in the direct sun for 30 years will suffer. Moreover, when the solar panels themselves get too hot, it can reduce their efficiency and power output.

3、While partial shading–whether it be from natural or other sources–can decrease the amount of solar energy your system is generating. Modern solar power system are engineered to prevent these conditions from causing all energy production to cease. Again, qualified solar panel installers know how to design your solar power system so shading issues won’t be a problem.

Actually, the ideal environment for solar panels is cooler weather with the full sun high in the sky. This will ensure maximum energy output.

In conclusion, of course solar panels need sunlight to produce energy, it is important to learn how cloudy conditions can affect the efficiency of solar power system and how factors such as partial shade can impact your solar system power output.