What should you know about PERC solar cell

What should you know about PERC solar cell？

As the photovoltaic industry develops, there are many kinds of solar panel technologies for customers to choose from. One of the most important and mature technologies is called PERC, which stands for either Passivated Emitter and Rear Cell or Passivated Emitter and Rear Contact. It is a simple and cost-effective way to make more power from the same amount of space. Today, we’ll dive into what PERC solar cells are and how they impact solar panel technology in this article. 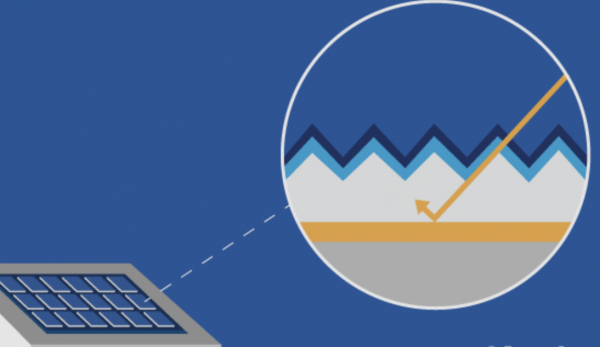 What is PERC solar cell?

The main difference between PERC solar cells and standard solar cells is the integration of a back surface passivation layer, which is a layer of material on the back of the cells that provides three main benefits that boost cell efficiency.

2. Reflection of light back through the cell

The third benefit from a PERC solar cell is the reflection of certain wavelengths of light. A silicon wafer in a solar cell can only absorb light in wavelengths up to 1180 nanometers (nm), and higher-wavelength light waves pass through the silicon and are absorbed by the solar panel’s metal back sheet, creating heat. When solar cells are heated, they operate at lower efficiencies. The back surface passivation layer in PERC solar cells is specially designed to reflect light with a wavelength above 1180 nm, reducing the heat energy in the solar cell and consequently increasing efficiency.

As we described above, PERC technology reflects photons back into the silicon layers, causing the cell to produce more power and preventing electron recombination. These two benefits result in increased energy conversion efficiency and decreased heat in solar modules. They also ensure the cells work better in low light by producing meaningful voltage with less light than standard solar cells.

Finally, PERC solar cells are relatively easy to make because manufacturers can use almost all of the same equipment and materials they use to make less-efficient solar cells. PERC technology can be added to both mono and polysilicon solar cells, and works well in bifacial applications, as well.

The cons of PERC solar cells have largely been mitigated in recent years, Chief among the concerns with this technology is a problem called Light-Induced Degradation (LID), which occurs in all silicon solar cells, but can be especially pronounced in PERC cells.

LID occurs when boron from the positive silicon layer and oxygen mix, and usually results in a small, immediate reduction in power generation capability. This problem can be worse in PERC cells, but all companies that produce and use PERC cells have come up with ways to fight it.

Since the PERC solar cells have multiple layers, more steps are required in the manufacture of PERC solar cells, leading to higher costs. The current favorable situation is that the efficiency of PERC is improving faster than the increase in cost, and the cost of raw materials is also falling. The trend shows that PERC solar cell will replace the standard solar cell structure.

PERC solar cells are an exciting technology in the photovoltaic industry and can be a solution for property owners looking to maximize energy production with high-efficiency panels. PERC modules are becoming increasingly popular, and may dominate market share in the coming years.