What is heterojunction solar

What is heterojunction solar？

In the quest for better solar cell efficiency, manufacturers keep deploying new technologies, and heterojunction technology is one of the latest.
Heterojunction technology (HJT) is a not-so-new solar panel production method that has really picked up steam in the last decade. The technology is currently the solar industry’s best option to increase efficiency and power output to their highest levels. HJT combines the best qualities of crystalline silicon with those from amorphous silicon thin-film to produce a high-power hybrid cell that surpasses the performance of the industry’s go-to technology, PERC. 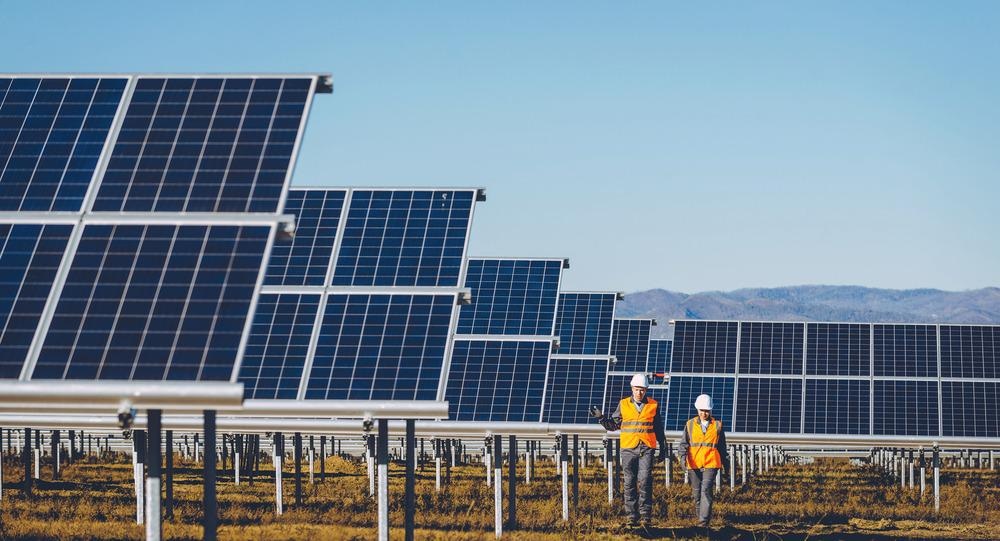 How does HJT work?

Heterojunction solar panels are composed of three layers of photovoltaic material. HJT cells combine two different technologies into one: crystalline silicon and amorphous “thin-film” silicon.
The top layer of amorphous silicon catches sunlight before it hits the crystalline layer, as well as light that reflects off the below layers. However, monocrystalline silicon, the middle layer, is responsible for turning most of the sunlight into electricity. Lastly, behind the crystalline silicon is another amorphous thin-film silicon layer. This final layer captures the remaining photons that surpass the first two layers.
Using these technologies together allows more energy to be harvested as opposed to using them individually, reaching efficiencies of 25% or higher.

The main advantages of heterojunction solar cells over conventional crystalline silicon cells are:

On average, thin-film photovoltaic modules have a life expectancy of up to 25 years, while HJT solar cells can remain fully functioning well over 30 years.
In addition, the other technologies used by manufacturers to reach very high efficiencies can be more costly.
In comparison, amorphous silicon is a relatively cheap technology. While this type of thin-film solar isn’t nearly as efficient as crystalline silicon, it benefits from relatively simple manufacturing. By requiring fewer manufacturing steps than other technologies, heterojunction panels have the potential to be cost-effective than other types.
Finally, HJT panels may have an advantage when it comes to high temperature performance. Solar panels are less effective in high temperatures. This is a well-known phenomenon – in fact, temperature performance is listed on the datasheet of any solar panel. Look for temperature coefficient figures, and PTC, NOCT, or CEC power ratings.
However, one advantage of thin-film solar is that it has a better temperature coefficient than crystalline silicon. This means that high temperatures have less of an impact on thin-film that conventional monocrystalline or polycrystalline silicon. With two layers of thin-film silicon, heterojunction panels gain an advantage over conventional solar panels when it comes to maintaining high performance as the temperature rises.
Given the several advantages of HJT solutions, it is likely that more companies will continue to adopt this technology in the near future. Because the HJT manufacturing process requires four fewer steps than PERC technology, there is potential for significant cost savings. While PERC has been a popular option in the industry for many years, its complex manufacturing process cannot compete with HJT. In addition, PERC does not offer HJT’s high temperature performance benefit.
By SRNE|2022-02-14T10:11:37+08:00February 14th, 2022|Blog, Free Guides|Comments Off on What is heterojunction solar